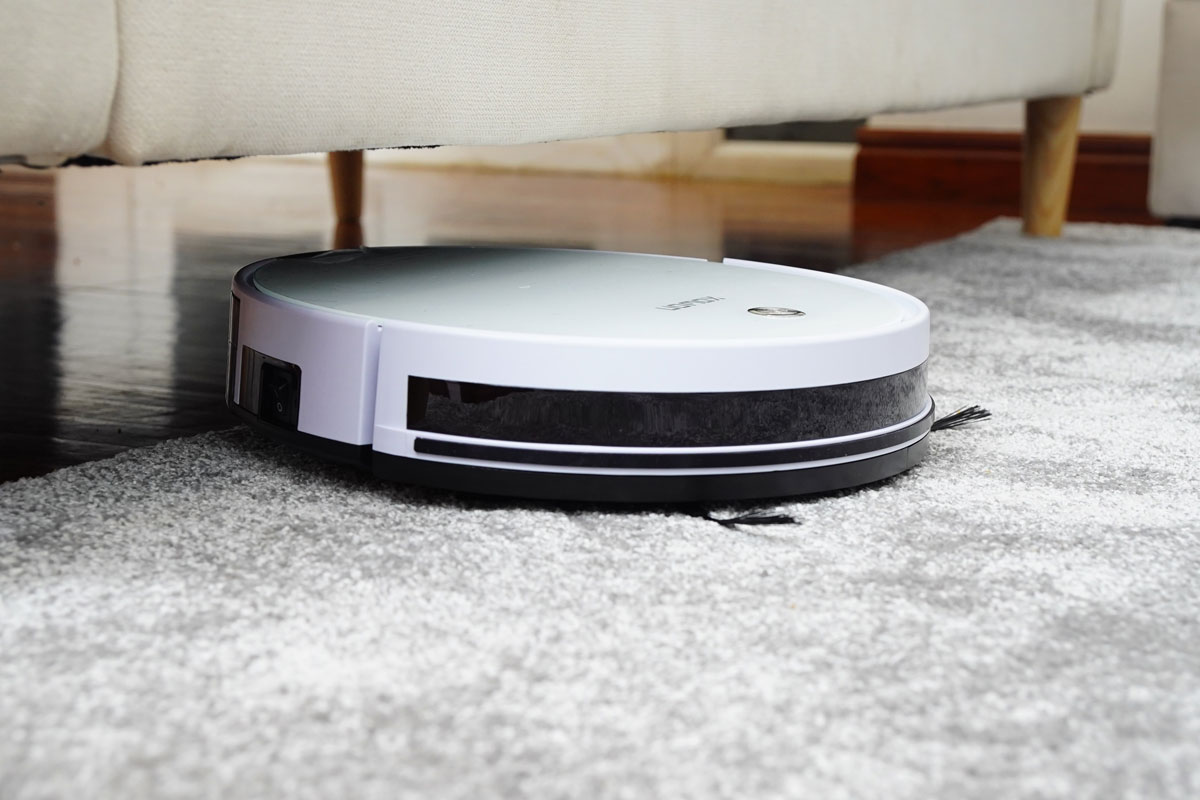 GitHub Actions are a great devops tool. As you’re upgrading projects to .NET 5, however, you may run into issues with code coverage and static code analysis. I did. I’ll show you today how to get SonarQube working with GitHub Actions and .NET Core 5.x.

If you’re here, you probably started with the official SonarCloud GitHub Action. That’s where I started. I quickly learned, however, this doesn’t work with .NET 5. The logs gave me the following message:

At the time of writing, the GitHub Action only works for .NET Core 3.x and below. That means we need to get creative. Documentation is lacking, unfortunately, so I pieced it together from multiple sources.

So without further ado, let’s go! Let’s begin with a sample pull-request workflow:

This workflow file does the following steps:

In this phase, we install the dotnet-scanner as a global tool. Next comes the meat. You will notice that we pass a couple of required parameters and two optional parameters. Everything contained in the settings file (SonarQube.Analysis.xml) could be passed as parameters but I prefer a settings file. The other settings are the organization key (used by SonarCloud), project key, and login. Please also note that in my case the analysis file is in the root GITHUB_WORKSPACE folder where it checked out your repository.

Now let’s dig into the SonarQube.Analysis.xml file. You can get an ultra-basic sample from the SonarScanner for .NET documentation page or a slightly better sample from their GitHub page. For brevity, I’m only including the properties I override.

Now that our scanner is running, we need to build and test our solution or project. SonarScanner detects the build and test events and uses it to run static code analysis. These are represented in my sample workflow with the dotnet build and dotnet test steps. Running the test step isn’t quite sufficient, however, since it won’t generate code coverage reports or metrics.

I previously showed you how to configure the paths for code coverage detection. But how do we generate these? If you refer back to the command, you’ll notice I have a couple of extra parameters dotnet test --settings coverlet.runsettings --logger:trx in it.

When you generate an MSTest or xUnit test project in Visual Studio, they both include the coverlet.collector nuget package. The default coverage report format for coverlet, however, is a coverage.cobertura.xml file. SonarScanner does not recognize this format for .NET. To generate that format, however, you would run dotnet test --collect:"XPlat Code Coverage" (see coverlet’s GitHub page for more info).

SonarScanner supports a few test coverage formats (see their documentation). Specifically for C#, however, they support vscoveragexml, dotcover, opencover, and deprecated ncover3. Luckily, coverlet can generate reports using the opencover format. Referring back to my dotnet test command, you’ll note that I pass in a settings file. You can read more about that here but look below for a sample. I place this in my root folder adjacent to the SonarScanner.Analysis.xml file.

This section is pretty minimal. I’m only calling it out to describe what happens behind the scenes. When I run the dotnet sonarscanner end /d:sonar.login="${{ secrets.SONAR_TOKEN }}" command in an action step, this instructs SonarScanner to complete the analysis. The scanner uses the folders as defined in our SonarQube.Analysis.xml file previously. It parses and uploads the test logger transaction files and test results in opencover format.

You may have noticed an oddity with this step. That is, I’m setting the GITHUB_TOKEN environment variable even though I don’t specifically use it. SonarScanner has SCM detection built-in. When running it as part of a GitHub Actions workflow, it complained that I was missing this variable and caused the scan to fail. It uses it to upload the status to the PR.

Getting SonarQube GitHub Actions working with .NET Core 5.x takes a few extra steps. We can get full code coverage via coverlet by exporting the reports in opencover format.

While building my workflow I did run across a non-official scanner action. It may work for you. I still ran into issues with it which led me to my own solution.

Photo by Kowon vn on Unsplash